It took me a long time to decide to do this but I want to stop weighing myself. I am so tired of feeling guilty about a number that fluctuates daily. It’s been really hard to ditch the scales and focus on how I’m feeling instead. I started following the #iweigh hashtag on instagram which focuses on showing how people have so much more self worth and weigh more to their friends and family than a number. It’s something I really recommend doing.

Already I’ve seen Evie jump on and off the scales to weigh herself because she just thinks its a bit of fun but I do not want her to become as obsessed with weighing herself as I have been in the past. I want to talk kinder to myself so that hopefully Evie will follow suit. I should have done this earlier however it’s not too late for her to see I see myself differently and that fat is a neutral word. It doesn’t mean anything, in fact it means as much as the number on the scales mean. It’s just one part of me but it doesn’t define me, or shape me and it isn’t going to keep affecting my mental health and self respect.

Ultimately, you don’t need a set of scales to determine your health. You need to find a form of movement you enjoy, you need to be kind to yourself and take care of your mental wellbeing and you need to stop comparing yourself to others. The more we change the narrative around fat and start moving towards self acceptance and self care the better we will feel for it. The scales should never, ever be the end goal. There’s a reason they’re called the sad step and how BMI doesn’t actually determine health. 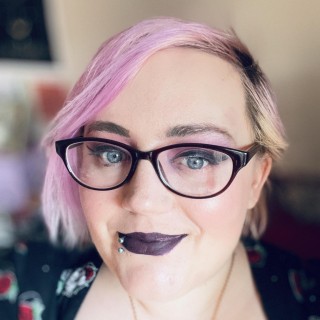